Please note that when using "Find Full Text" feature in Endnote, ensure that you are not downloading PDFs in large batches.

Downloading large batches of pdf articles from the same e-journal title could potentially trigger off a chain of events that may cause access to that particular electronic resource to be affected.

We recommend users check that they are not downloading a large number of articles from the same journal-title and publisher. 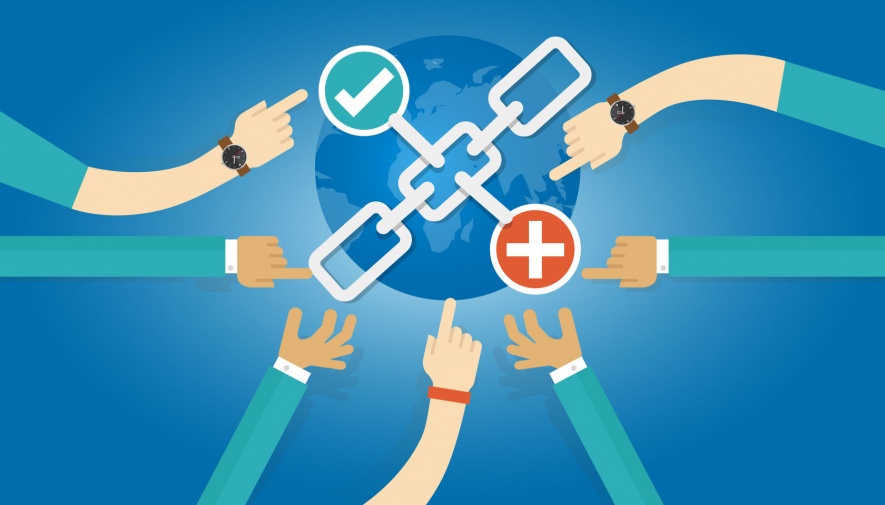 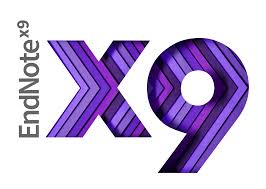 Endnote is a citation management software that allows you to search for online databases and organize your references, images, PDFs, and other files.  You can create instant bibliographies in MS Word, choosing from over 6,000 bibliographic styles.

Before downloading EndNote, you must read the following Conditions of Use:

The EndNote software can only be used by current KAUST University staff or students.

The software may only be used during the term of KAUST University’s license agreement.

If the University ceases the site license or if you leave KAUST University, you must discontinue use of and uninstall all copies of the Software. No further product upgrades or technical support will be provided once the license has ceased.

The software cannot be sold, lent, or transferred to anyone or electronic forum except eligible members of KAUST University.

The software’s component parts may not be separated for use on more than one computer. The following is also prohibited: reverse engineering, decompiling, translation, modification, distribution, broadcasting, dissemination, or creation of derivative works from the Software.

Endnote vs. Mendeley vs. Zotero

All three can be used on your desktop (without an Internet connection, if necessary) and they all have an online version that can be synced with the desktop version.

They function similarly, so you can always transfer citations between EndNote, Mendeley, and Zotero.  That said,

EndNote Desktop has been around the longest and is generally more robust in terms of customization, i.e., Endnote citation styles are more easily customizable than Zotero's or Mendeley's. A drawback to Endnote Desktop is that it won't be available after graduation and constantly requires updated purchases. (Endnote Web doesn't have optimal functionality on its own without the companion desktop version.

Mendeley's strength is its ability to import and grab metadata from pdfs (including pdfs already on your computer). It was also created as a collaborative tool and has more social media features than the other two tools. However, only the basic version (with much less functionality) is free.

Zotero is by far the best at "grabbing" citations and full text from catalogs, databases, web pages, and sites like Amazon and Flickr. It’s free and open-source with a large user group, user forums, and a developer community, and will be available to you after graduation. Syncing your citations to Zotero's cloud is seamless. 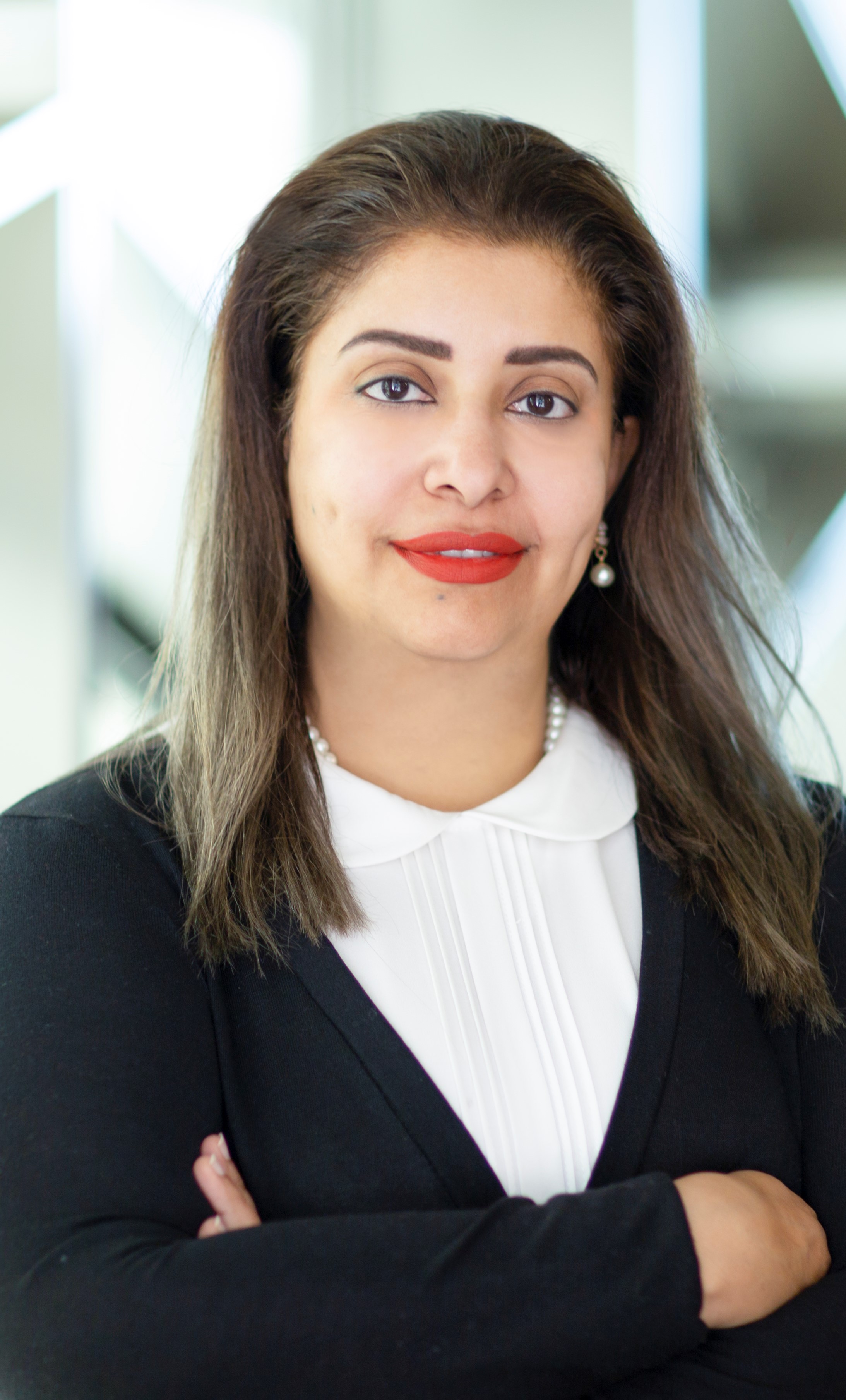 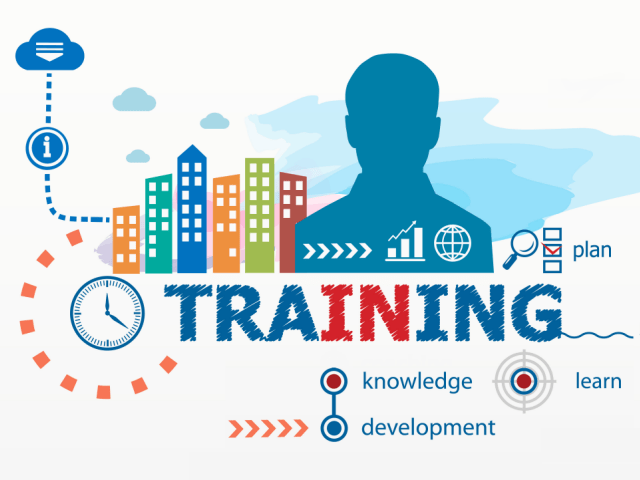 Mendeley vs other BMS

Besides Mendeley, there are other Bibliographic/Citation Management Software (BMS), like EndNote and Zotero.