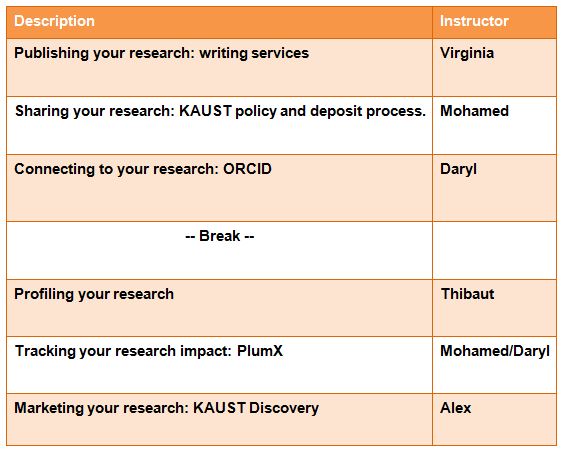 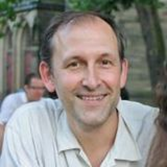 Thibaut L. Lery
Dr. Thibaut Lery presently acts as the Director of the Office of Research Evaluation & Awards.  Before coming to KAUST, he worked as Senior Science Officer for more than 6 years at the European Science Foundation (ESF) in Strasbourg, France, dealing with research strategy and network management at European scale.

He holds a PhD in computational and theoretical astrophysics. He has been involved in the Irish National computing grid, the Irish Computing Center ICHEC, in European projects such as EGEE, EARNEST, JETSET, HET and PRACE.

Prior to joining KAUST, Virginia Unkefer worked as an editor at Hong Kong University of Science and Technology from 1996 to 2009.

From 2009 to 2011, Virginia was engaged in writing activities for several offices at KAUST, including the Office of the President. With support from the Vice President for Research, Virginia started the Office of Academic Writing Services in 2011 to offer a range of research communication support services to faculty members, including editing, scientific illustration, and support for research-related websites.

Virginia’s formal training is in English Language and Literature with a PhD in medieval studies from Michigan State University. 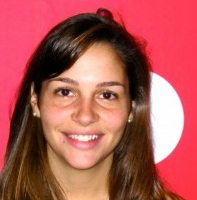 Alex is the Science Specialist for Outreach and Special Initiatives at KAUST. She works with    researchers here to share their science with the community and the general public, through various mediums including written communication, in-person speaking forums, and video highlights. She runs the KAUST Discovery website as well as the monthly SciCafe series. Alex has interviewed dozens of researchers for a YouTube show called PhDetours and starred in a movie about graduate school, The PhD Movie. She comes to KAUST from Caltech where she received her PhD from Caltech in Planetary Science.

Mohamed leads the establishment and the development of the KAUST Research Repository, which aims to capture, preserve, share, and expand the impact of research-related works at KAUST

Since 2011 Mohamed led the organizational and technical operations for the KAUST Research Repository, and contributes on the development of KAUST theses and dissertations policy, KAUST Open Access policy, ORCID implementation, and other.

Prior to KAUST, Mohamed worked as systems engineer with Arabian Advanced systems, where he managed different library solution implementation for Saudi universities, including library management systems, RFID solutions, content management solutions, and others. 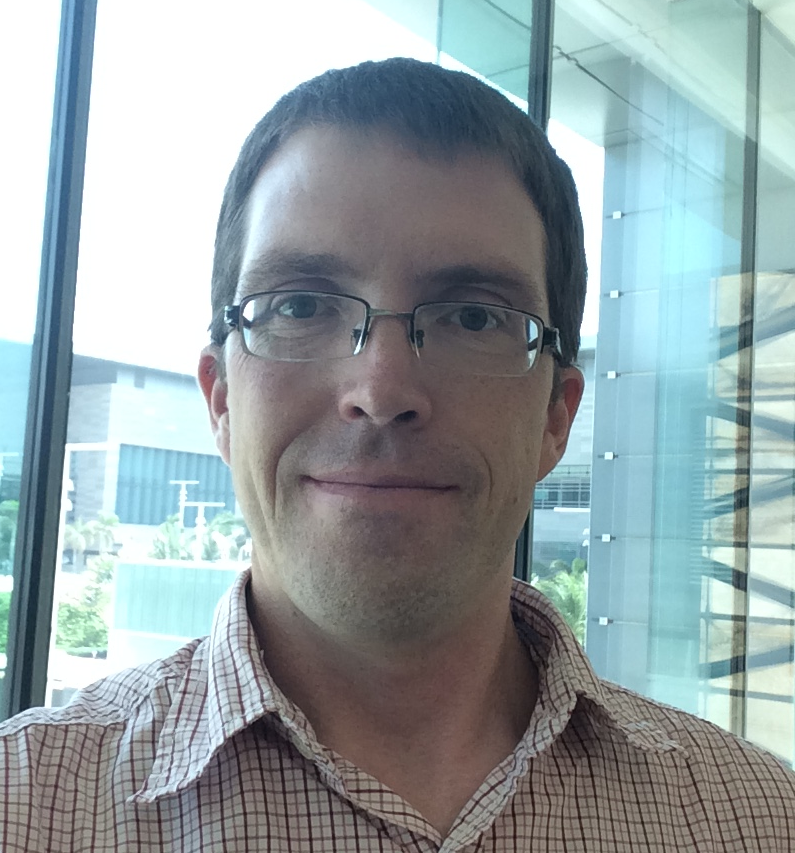 Daryl’s work focuses on preserving and providing access to research publications through the KAUST repository, and he has led the technical integration of the repository with external systems such as ORCID and PlumX.

Prior to KAUST, Daryl worked at libraries in the United States and Bangladesh to develop digital repositories, digitize historic documents and provide computer training. He holds a Masters of Library and Information Science from the University of Washington and a BA in German and History from Gettysburg College.