Rigour and reproducibility are at the core of modern science and set apart scientific inquiry from pseudoscience. Research that is not reproducible wastes resources and affects scientific careers, as negative or contrasting findings are less likely to be published. While the problems with experimental reproducibility have been known for decades, the solutions to efficiently share the protocols and data started to emerge only in the last few years. Those novel tools ensuring the data rigour and reproducibility encompass a range of online resources including repositories, detailed and interactive protocols, visualization tools, electronic lab notebooks and code notebooks to share analytical pipelines as well as preprint servers. Despite their gigantic potential, those tools are still underutilized as most research programs don’t provide sufficient training in reproducible and rigorous scientific practices.

We would like to invite you to the Three Day Reproducibility Workshop where we will cover the best practices for data reproducibility. You can register for the entire workshop or individual sessions using the following link:

At 14:00 we will have a short seminar on general issues with data reproducibility and what are the possible solutions for this.

Day 2 will cover material on reproducible analysis pipelines, version control, and the possibility to refresh your stats

Day 3 will cover general subjects such as best practices for data visualization (figures!) and open access publication. We hope that you will also join us for the discussion on how KAUST infrastructure contributes to data reproducibility and how it can be improved. 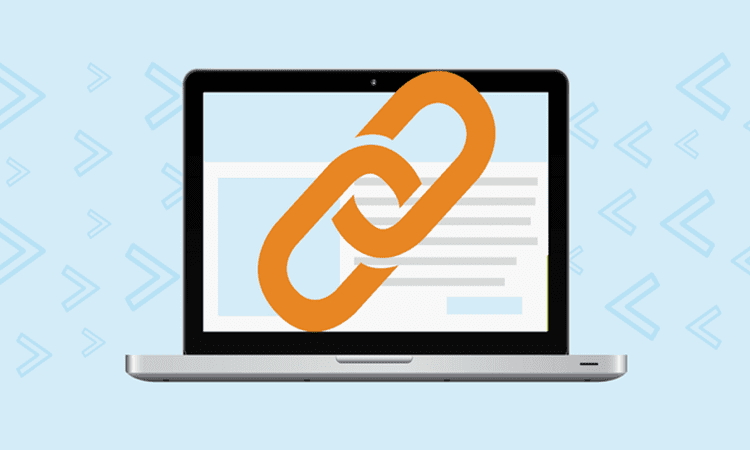 Why should you attend?

As a response to these challenges, funders, institutions, and  journals are now sensitized to these issues and have begun to change policies to reduce waste and increase value in research (Macleod MR et al., 2014 - Biomedical research: increasing value, reducing waste. The Lancet 383, 101–104). To adhere to these demands, individual researchers need to broaden their methodological toolbox and these necessary tools are not usually part of a regular curriculum (Toelch, U & Ostwald, D, 2018 - Digital open science - Teaching digital tools for reproducible and transparent research. PLOS Biology 16, e2006022). These workshops are designed to teach skills and methods across the whole research cycle towards a reproducible workflow.

We aim to reach out to the KAUST scientific community to increase their level of awareness about the possibilities of research reproducibility, which will not only be instrumental for transparency and visibility of the research done at KAUST, but also will significantly increase the impact of the work done at KAUST as research clearly shows increased citation rate for publications that included usable data, code and excellent protocols (Drachen, T et al., 2016 - Sharing data increases citations. LIBER Quarterly 26).

- Increased ease of the transfer of knowledge / data between the career transitions, collaborators and individual stages of the project (from discovery to intellectual property)

- Increased visibility of the lab, promoting the group across individual platforms and linked social media

- Increased citations rate of scientific publications in the long run

- Increased visibility of the KAUST, promoting the science performed at the university across individual platforms and linked social media